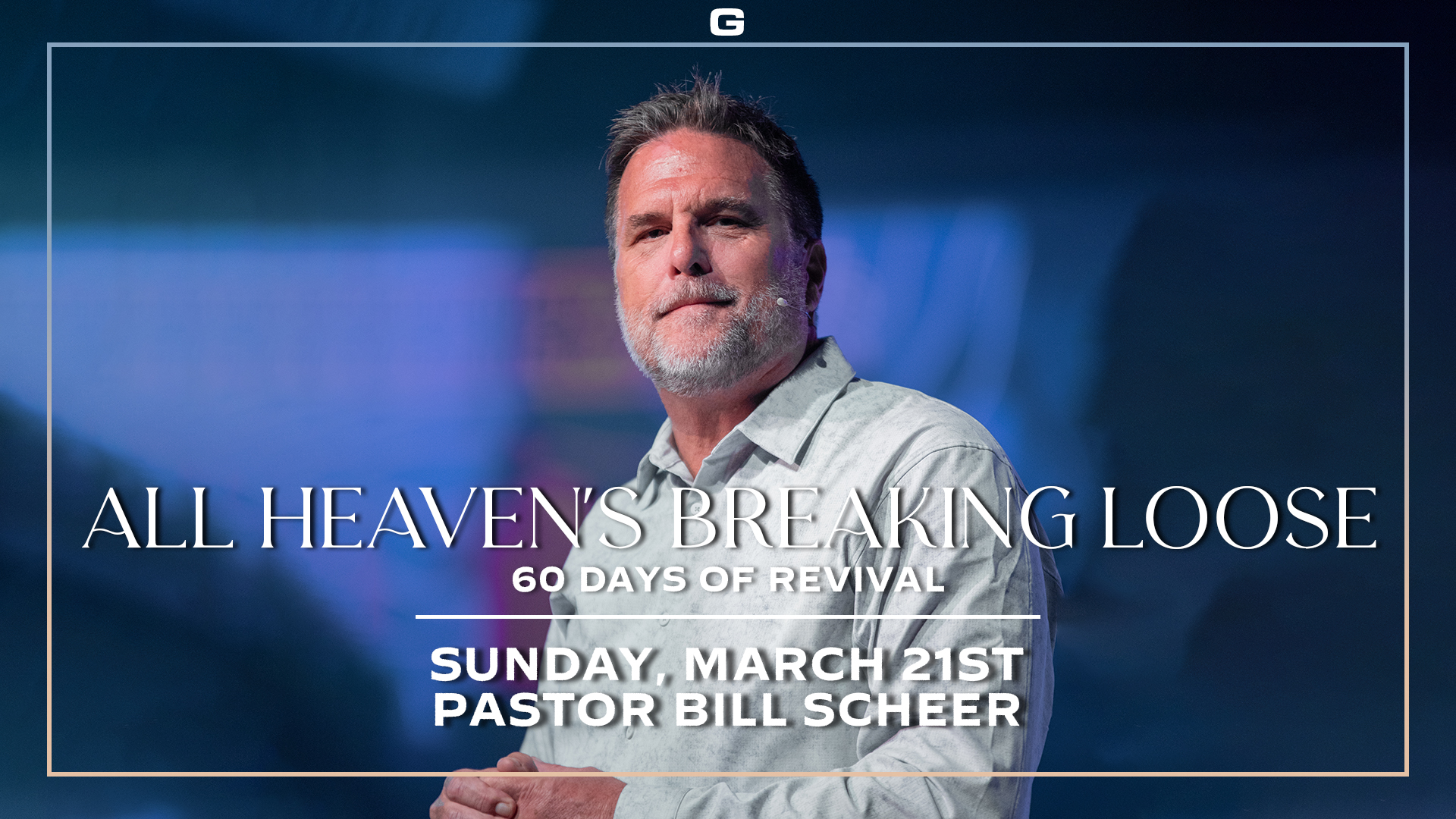 18 And Jesus came and spoke to them, saying, “All authority has been given to Me in heaven and on earth. 19 Go therefore and make disciples of all the nations, baptizing them in the name of the Father and of the Son and of the Holy Spirit,

17 Then the seventy returned with joy, saying, “Lord, even the demons are subject to us in Your name.”

18 And He said to them, “I saw Satan fall like lightning from heaven. 19 Behold, I give you the authority to trample on serpents and scorpions, and over all the power of the enemy, and nothing shall by any means hurt you. 20 Nevertheless do not rejoice in this, that the spirits are subject to you, but rather rejoice because your names are written in heaven.”

19 and what is the exceeding greatness of His power toward us who believe, according to the working of His mighty power

20 which He worked in Christ when He raised Him from the dead and seated Him at His right hand in the heavenly places,

21 far above all principality and power and might and dominion, and every name that is named, not only in this age but also in that which is to come.

22 And He put all things under His feet, and gave Him to be head over all things to the church, 23 which is His body, the fullness of Him who fills all in all.

4 But God, who is rich in mercy, because of His great love with which He loved us, 5 even when we were dead in trespasses, made us alive together with Christ (by grace you have been saved), 6 and raised us up together, and made us sit together in the heavenly places in Christ Jesus,

1 And you He made alive, who were dead in trespasses and sins, 2 in which you once walked according to the course of this world, according to the prince of the power of the air, the spirit who now works in the sons of disobedience,

19 “Again I say to you that if two of you agree on earth concerning anything that they ask, it will be done for them by My Father in heaven.