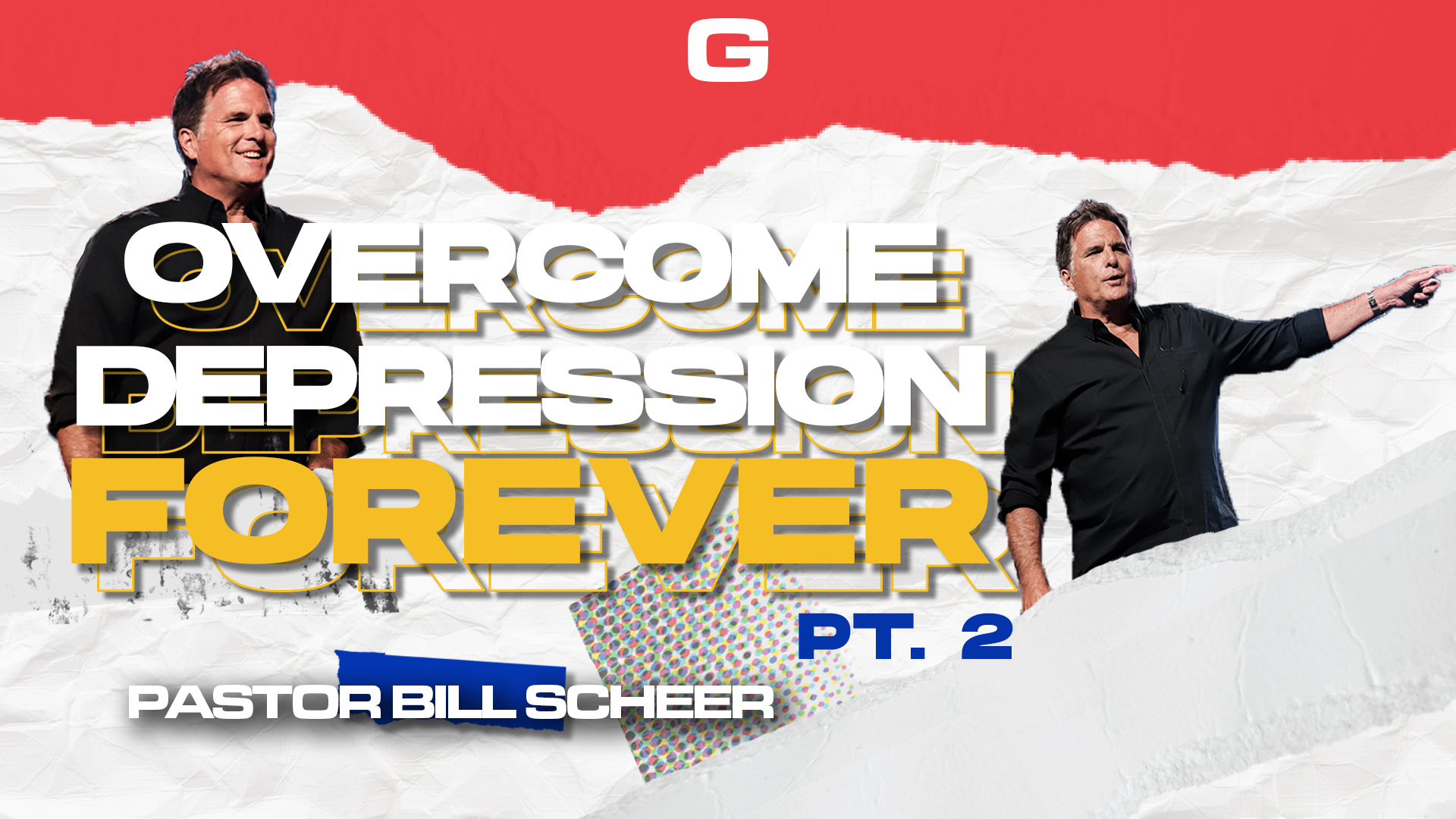 35 On the same day, when evening had come, He said to them, “Let us cross over to the other side.” 36 Now when they had left the multitude, they took Him along in the boat as He was. And other little boats were also with Him.

37 And a great windstorm arose, and the waves beat into the boat, so that it was already filling. 38 But He was in the stern, asleep on a pillow. And they awoke Him and said to Him, “Teacher, do You not care that we are perishing?”

39 Then He arose and rebuked the wind, and said to the sea, “Peace, be still!” And the wind ceased and there was a great calm. 40 But He said to them, “Why are you so fearful? How is it that you have no faith?” 41 And they feared exceedingly, and said to one another, “Who can this be, that even the wind and the sea obey Him!”

“For you shall go out with joy,

And be led out with peace;

33 But the multitudes saw them departing, and many knew Him and ran there on foot from all the cities. They arrived before them and came together to Him. 34 And Jesus, when He came out, saw a great multitude and was moved with compassion for them, because they were like sheep not having a shepherd. So He began to teach them many things.

35 When the day was now far spent, His disciples came to Him and said, “This is a deserted place, and already the hour is late. 36 Send them away, that they may go into the surrounding country and villages and buy themselves bread; for they have nothing to eat.” 37 But He answered and said to them, “You give them something to eat.”

And they said to Him, “Shall we go and buy two hundred denarii worth of bread and give them something to eat?”

45 Immediately He made His disciples get into the boat and go before Him to the other side, to Bethsaida, while He sent the multitude away. 46 And when He had sent them away, He departed to the mountain to pray. 47 Now when evening came, the boat was in the middle of the sea; and He was alone on the land. 48 Then He saw them straining at rowing, for the wind was against them. Now about the fourth watch of the night He came to them, walking on the sea, and would have passed them by. 49 And when they saw Him walking on the sea, they supposed it was a ghost, and cried out; 50 for they all saw Him and were troubled. But immediately He talked with them and said to them, “Be of good cheer! It is I; do not be afraid.” 51 Then He went up into the boat to them, and the wind ceased. And they were greatly amazed in themselves beyond measure, and marveled. 52 For they had not understood about the loaves, because their heart was hardened.

13 And He left them, and getting into the boat again, departed to the other side. 14 Now the disciples had forgotten to take bread, and they did not have more than one loaf with them in the boat. 15 Then He charged them, saying, “Take heed, beware of the leaven of the Pharisees and the leaven of Herod.”16 And they reasoned among themselves, saying, “It is because we have no bread.”

17 But Jesus, being aware of it, said to them, “Why do you reason because you have no bread? Do you not yet perceive nor understand? Is your heart still hardened?

18 Having eyes, do you not see? And having ears, do you not hear? And do you not remember? 19 When I broke the five loaves for the five thousand, how many baskets full of fragments did you take up?” They said to Him, “Twelve.”

20 “Also, when I broke the seven for the four thousand, how many large baskets full of fragments did you take up?”