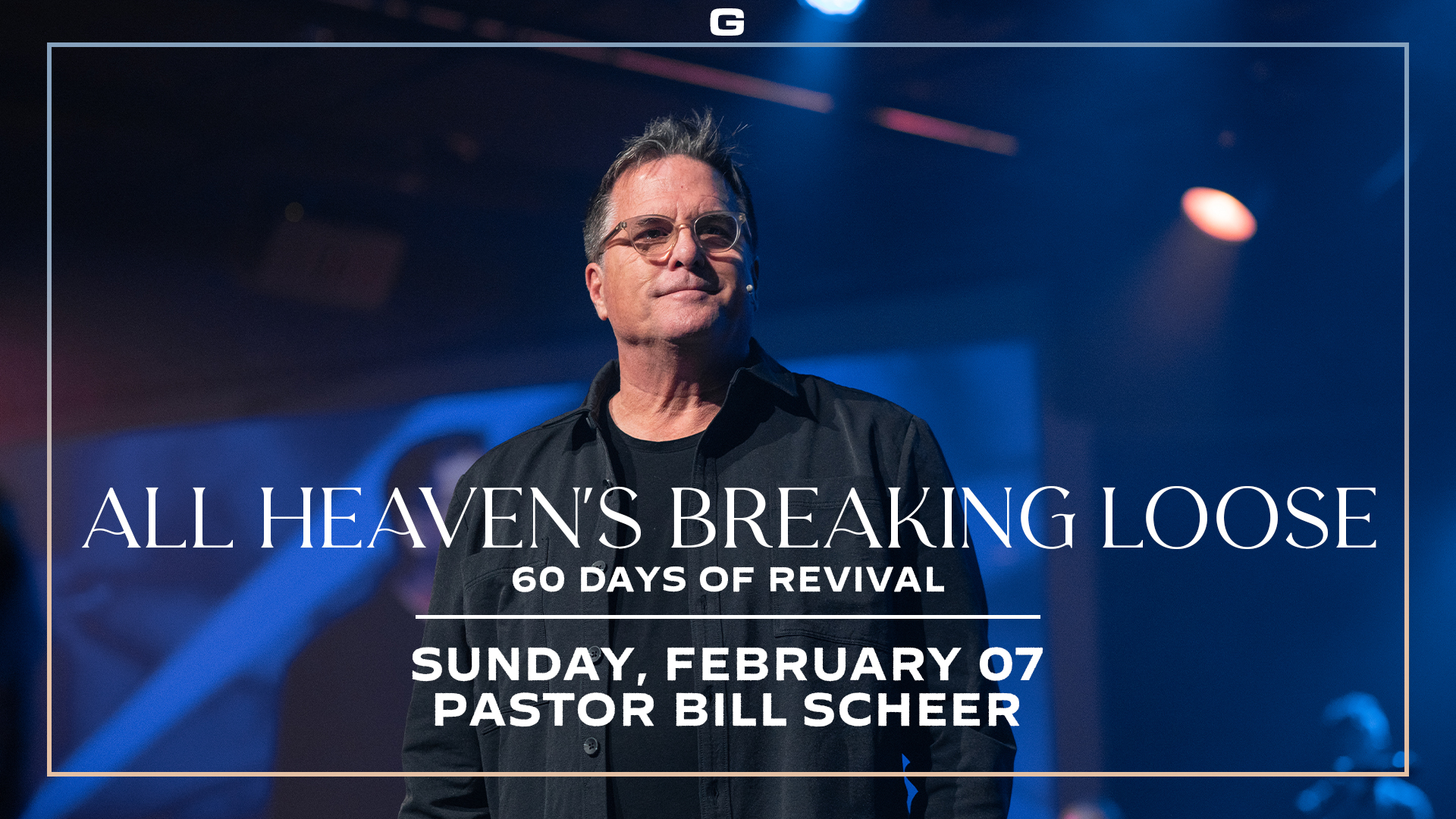 1 Make a joyful shout to the Lord, [a]all you lands!

2 Serve the Lord with gladness;
Come before His presence with singing.

3 Know that the Lord, He is God;
It is He who has made us, and [b]not we ourselves;
We are His people and the sheep of His pasture.

4 Enter into His gates with thanksgiving,
And into His courts with praise.
Be thankful to Him, and bless His name.

5 For the Lord is good;
His mercy is everlasting,
And His truth endures to all generations.

1 I, therefore, the prisoner of the Lord, beseech you to walk worthy of the calling with which you were called, 2 with all lowliness and gentleness, with longsuffering, bearing with one another in love, 3 endeavoring to keep the unity of the Spirit in the bond of peace.

1 Therefore, when the Lord knew that the Pharisees had heard that Jesus made and baptized more disciples than John 2 (though Jesus Himself did not baptize, but His disciples), 3 He left Judea and departed again to Galilee. 4 But He needed to go through Samaria.

5 So He came to a city of Samaria which is called Sychar, near the plot of ground that Jacob gave to his son Joseph. 6 Now Jacob’s well was there. Jesus therefore, being wearied from His journey, sat thus by the well. It was about the sixth hour.

7 A woman of Samaria came to draw water. Jesus said to her, “Give Me a drink.” 8 For His disciples had gone away into the city to buy food.

9 Then the woman of Samaria said to Him, “How is it that You, being a Jew, ask a drink from me, a Samaritan woman?” For Jews have no dealings with Samaritans.

10 Jesus answered and said to her, “If you knew the gift of God, and who it is who says to you, ‘Give Me a drink,’ you would have asked Him, and He would have given you living water.”

11 The woman said to Him, “Sir, You have nothing to draw with, and the well is deep. Where then do You get that living water? 12 Are You greater than our father Jacob, who gave us the well, and drank from it himself, as well as his sons and his livestock?”

25 The woman said to Him, “I know that Messiah is coming” (who is called Christ). “When He comes, He will tell us all things.” 26 Jesus said to her, “I who speak to you am He.” 27 And at this point His disciples came, and they marveled that He talked with a woman; yet no one said, “What do You seek?” or, “Why are You talking with her?”

28 The woman then left her waterpot, went her way into the city, and said to the men, 29 “Come, see a Man who told me all things that I ever did. Could this be the Christ?” 30 Then they went out of the city and came to Him. 31 In the meantime His disciples urged Him, saying, “Rabbi, eat.” 32 But He said to them, “I have food to eat of which you do not know.” 33 Therefore the disciples said to one another, “Has anyone brought Him anything to eat?” 34 Jesus said to them, “My food is to do the will of Him who sent Me, and to finish His work. 35 Do you not say, ‘There are still four months and then comes the harvest’? Behold, I say to you, lift up your eyes and look at the fields, for they are already white for harvest! 36 And he who reaps receives wages, and gathers fruit for eternal life, that both he who sows and he who reaps may rejoice together.

37 For in this the saying is true: ‘One sows and another reaps.’

38 I sent you to reap that for which you have not labored; others have labored, and you have entered into their labors.”