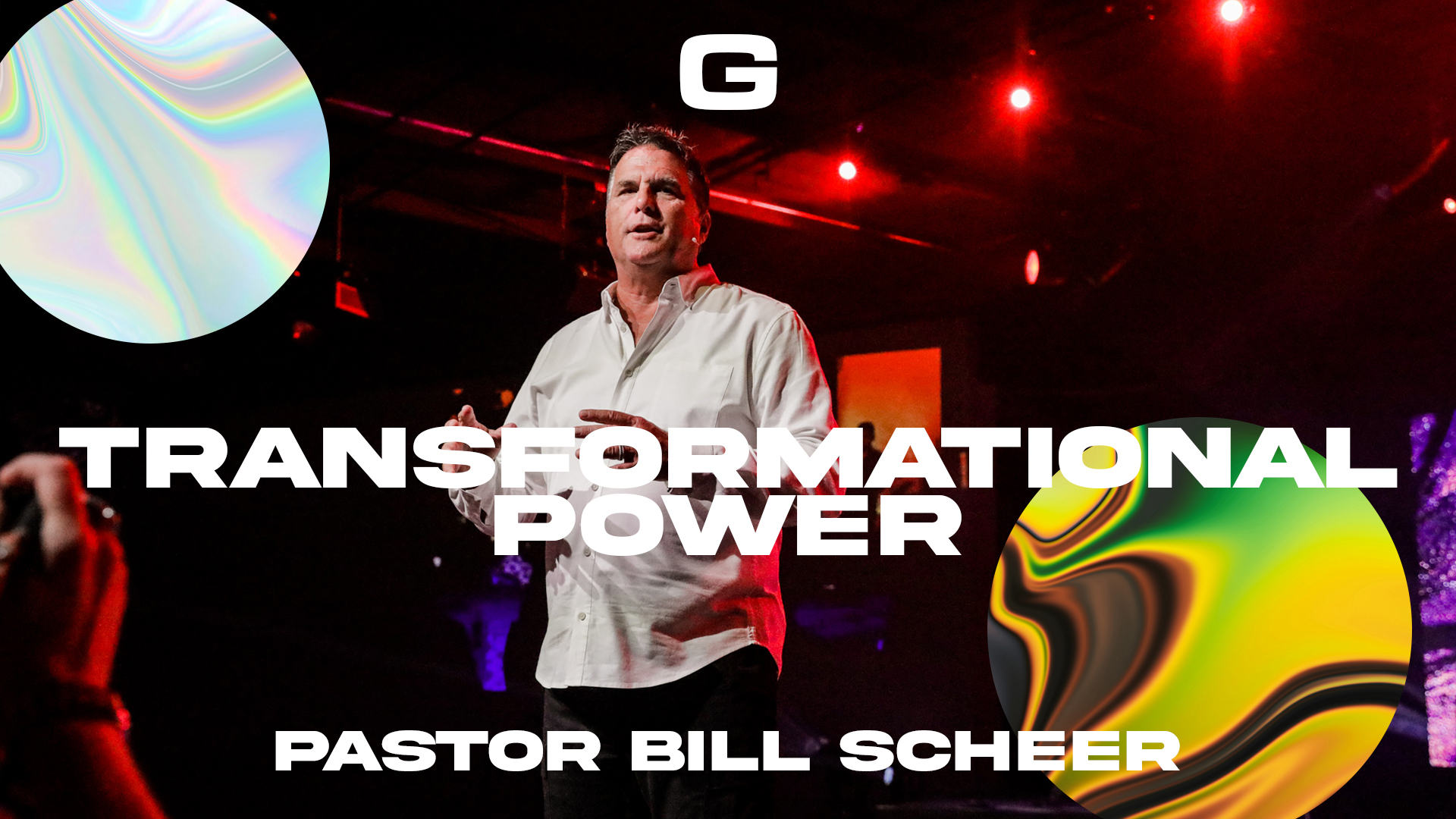 17 Thus God, determining to show more abundantly to the heirs of promise the immutability of His counsel, confirmed it by an oath, 18 that by two immutable things, in which it is impossible for God to lie, we might have strong consolation, who have fled for refuge to lay hold of the hope set before us. 19 This hope we have as an anchor of the soul, both sure and steadfast, and which enters the Presence behind the veil,

1 Now Peter and John went up together to the temple at the hour of prayer, the ninth hour. 2 And a certain man lame from his mother’s womb was carried, whom they laid daily at the gate of the temple which is called Beautiful, to ask alms from those who entered the temple; 3 who, seeing Peter and John about to go into the temple, asked for alms. 4 And fixing his eyes on him, with John, Peter said, “Look at us.” 5 So he gave them his attention, expecting to receive something from them. 6 Then Peter said, “Silver and gold I do not have, but what I do have I give you: In the name of Jesus Christ of Nazareth, rise up and walk.” 7 And he took him by the right hand and lifted him up, and immediately his feet and ankle bones received strength. 8 So he, leaping up, stood and walked and entered the temple with them—walking, leaping, and praising God.

The heaven, even the heavens, are the LORD’s;

But the earth He has given to the children of men.

My covenant I will not break,

Nor alter the word that has gone out of My lips.

1 Where do wars and fights come from among you? Do they not come from your desires for pleasure that war in your members? 2 You lust and do not have. You murder and covet and cannot obtain. You fight and war. Yet you do not have because you do not ask. 3 You ask and do not receive, because you ask amiss, that you may spend it on your pleasures.

who Himself bore our sins in His own body on the tree, that we, having died to sins, might live for righteousness—by whose stripes you were healed.

And when He had called His twelve disciples to Him, He gave them power over unclean spirits, to cast them out, and to heal all kinds of sickness and all kinds of disease.

7 And as you go, preach, saying, The kingdom of heaven is at hand.’ 8 Heal the sick, cleanse the lepers, raise the dead, cast out demons. Freely you have received, freely give.

20 Now to Him who is able to do exceedingly abundantly above all that we ask or think, according to the power that works in us, 21 to Him be glory in the church by Christ Jesus to all generations, forever and ever. Amen.

1 I beseech you therefore, brethren, by the mercies of God, that you present your bodies a living sacrifice, holy, acceptable to God, which is your reasonable service. 2 And do not be conformed to this world, but be transformed by the renewing of your mind, that you may prove what is that good and acceptable and perfect will of God.