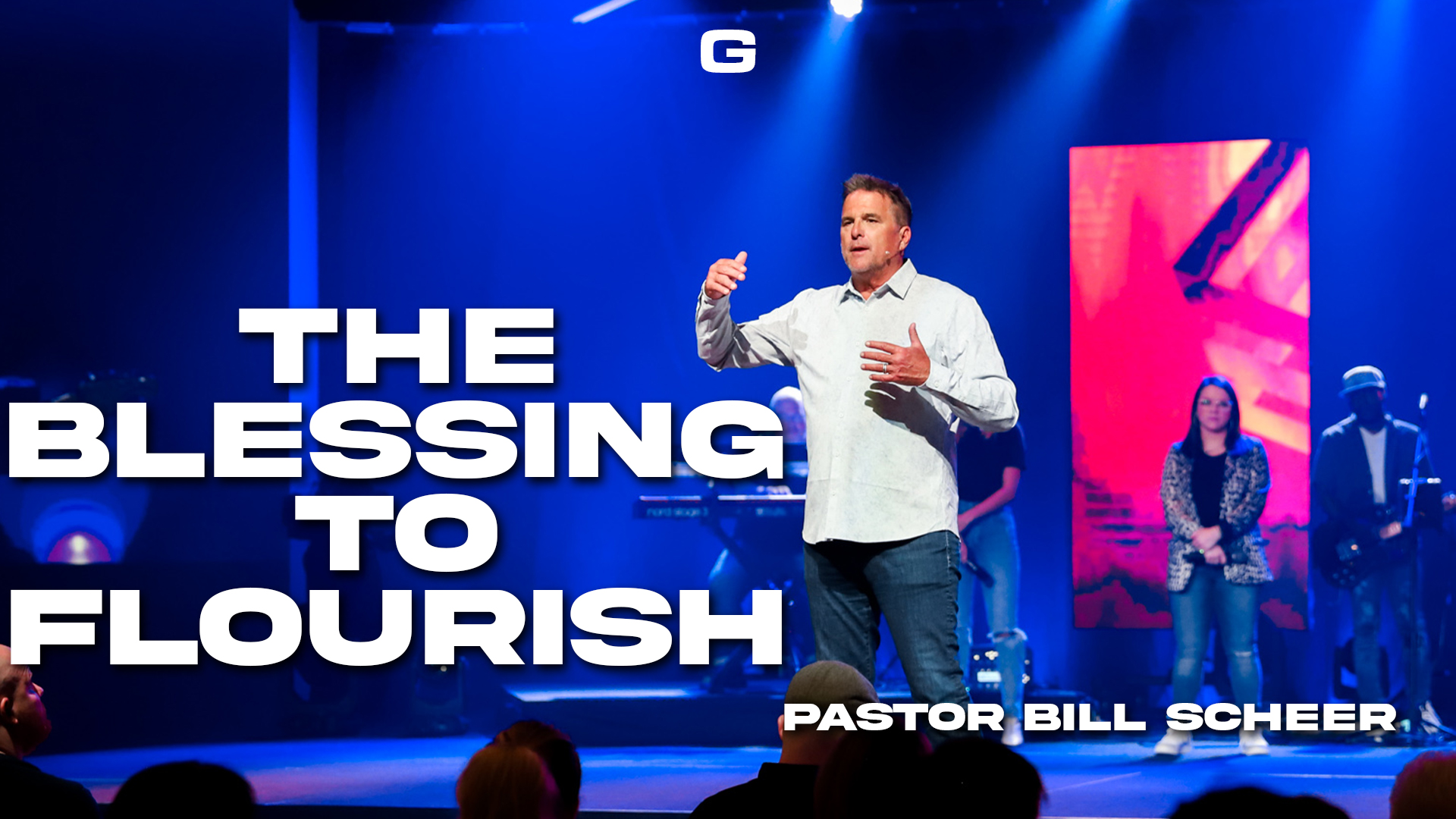 The Blessing To Flourish

Those who are planted in the house of the LORD

Shall flourish in the courts of our God.

16 For God so loved the world that He gave His only begotten Son, that whoever believes in Him should not perish but have everlasting life. 17 For God did not send His Son into the world to condemn the world, but that the world through Him might be saved.

18 “He who believes in Him is not condemned; but he who does not believe is condemned already, because he has not believed in the name of the only begotten Son of God.

17 When the seventy missionaries returned to Jesus, they were ecstatic with joy, telling him, “Lord, even the demons obeyed us when we commanded them in your name!”

18 Jesus replied, “While you were ministering, I watched Satan topple until he fell suddenly from heaven like lightning to the ground. 19 Now you understand that I have imparted to you all my authority to trample over his kingdom. You will trample upon every demon before you and overcome every power Satan possesses. Absolutely nothing will be able to harm you as you walk in this authority. 20 However, your real source of joy isn’t merely that these spirits submit to your authority, but that your names are written in the journals of heaven and that you belong to God’s kingdom. This is the true source of your authority.”

3 For though we walk in the flesh, we do not war according to the flesh. 4 For the weapons of our warfare are not carnal but mighty in God for pulling down strongholds, 5 casting down arguments and every high thing that exalts itself against the knowledge of God, bringing every thought into captivity to the obedience of Christ, 6 and being ready to punish all disobedience when your obedience is fulfilled.

A wise man scales the city of the mighty,

And brings down the trusted stronghold.

The LORD is good,

A stronghold in the day of trouble;

And He knows those who trust in Him.